COVID-19 measures: US dentists urged to treat only emergency cases

CHICAGO, U.S.: The American Dental Association (ADA) has recommended that dentists in all U.S. states postpone elective procedures for the next three weeks, effective from March 16, in order to combat the spread of the virus SARS-CoV-2. Similar calls have been made by state-level dental associations, and the California Dental Association (CDA) has given advice to its members on what “shelter-in-place” self-isolation orders mean for them and their practices.

Recognizing the unprecedented and extraordinary circumstances that dentists and health care professionals are currently facing, the American Dental Association (ADA) has called on U.S. dentists and dental teams to help slow the spread of the virus while continuing to provide essential oral care.

“In order for dentistry to do its part to mitigate the spread of COVID-19, the ADA recommends dentists nationwide postpone elective procedures for the next three weeks. Concentrating on emergency dental care will allow us to care for our emergency patients and alleviate the burden that dental emergencies would place on hospital emergency departments,” the association’s statement read. The ADA added that it will continue to evaluate the developing nationwide health care emergency and to update its more than 163,000 members as the situation evolves.

On its website, the ADA has provided links to resources for health care professionals provided by the Centers for Disease Control and Prevention, including interim guidance for health care professionals, a flowchart to help identify and assess potential cases, and resources to assist in preparedness in treating patients with potential or confirmed cases of the disease.

Shelter-in-place orders: What do they mean for dental professionals?

A three-week shelter-in-place order came into effect at midnight on March 17 in nine counties in the San Francisco Bay Area, but a statewide order issued on March 19 extended the measure to all 40 million residents of the state. Unlike the previous orders, the statewide order from Governor Gavin Newsom has no specific termination date. New York Governor Andrew Cuomo announced the “New York State on PAUSE” plan on March 22 and various shelter-in-place orders are in effect in the states of Delaware, Kentucky, Louisiana, Ohio, Philadelphia, Missouri, New Orleans, Colorado, Georgia and Idaho.

The CDA issued a statement on March 20 to revise the guidance it had already provided to its members on what the orders mean for them and their dental practices. It said, “In step with Gov. Newsom’s new statewide shelter-in-place order […] The California Dental Association strongly recommends that dentists practicing in California suspend all in-person dental care with the exception of emergency treatment, until further notice.” The association added that, “given the gravity of this health care crisis and national emergency, CDA implores dental practices to suspend all dental care with the exception of emergency cases that present as life threatening.”

The association had previously told its members that dental practices in the affected counties should only treat emergency cases, but that, as health care providers, dentists were considered essential personnel and were thereby exempt from the order.

The CDA’s latest information and recommendations for California dentists can be accessed here.

By March 22, there were 15,219 confirmed cases of the virus in the U.S. and its territories and 201 deaths had been recorded. President Donald Trump declared the virus outbreak a national emergency on March 14, and this declaration will free up to $50 billion in federal funds and allow the circumvention of certain regulations in order to better equip doctors and hospitals for combating the spread of the virus. Reports from earlier in the week that the president had sought to secure exclusive rights to a potential SARS-CoV-2 vaccine that is being developed by the German pharmaceutical company CureVac have since been denied by both the company and the U.S. ambassador to Germany, Richard Grenell.

Interview: “Excellence made easy” through speed, user friendliness and precision

BERLIN, Germany: This morning, Dentsply Sirona introduced its new grinding and milling unit, CEREC Primemill, at the Global CEREC KOL event in Berlin to about 200 international dental professionals, key opinion leaders and representatives of the press. The company said that the unit is a true game-changer in chairside dentistry, as it will help facilitate and accelerate the fabrication of chairside restorations. For example, the time required to fabricate a zirconia crown has been reduced by more than half.

During this year’s Dentsply Sirona World 2019 meeting, which took place on Oct. 3–5 in Las Vegas, Dental Tribune Italy had the opportunity to meet with Dr. Terri Dolan, Chief Clinical Officer at Dentsply Sirona, to talk about the importance of education in dentistry, one of the main focus areas of the company. In 2018 alone, Dentsply Sirona offered 11,835 courses worldwide, in which nearly 432,000 dental professionals from around the globe participated.

Learn about the clinical and ergonomical relevance of using a dental microscope especially for the CEREC workflow.

Learn about the clinical and ergonomical relevance of using a dental microscope especially for the CEREC workflow. 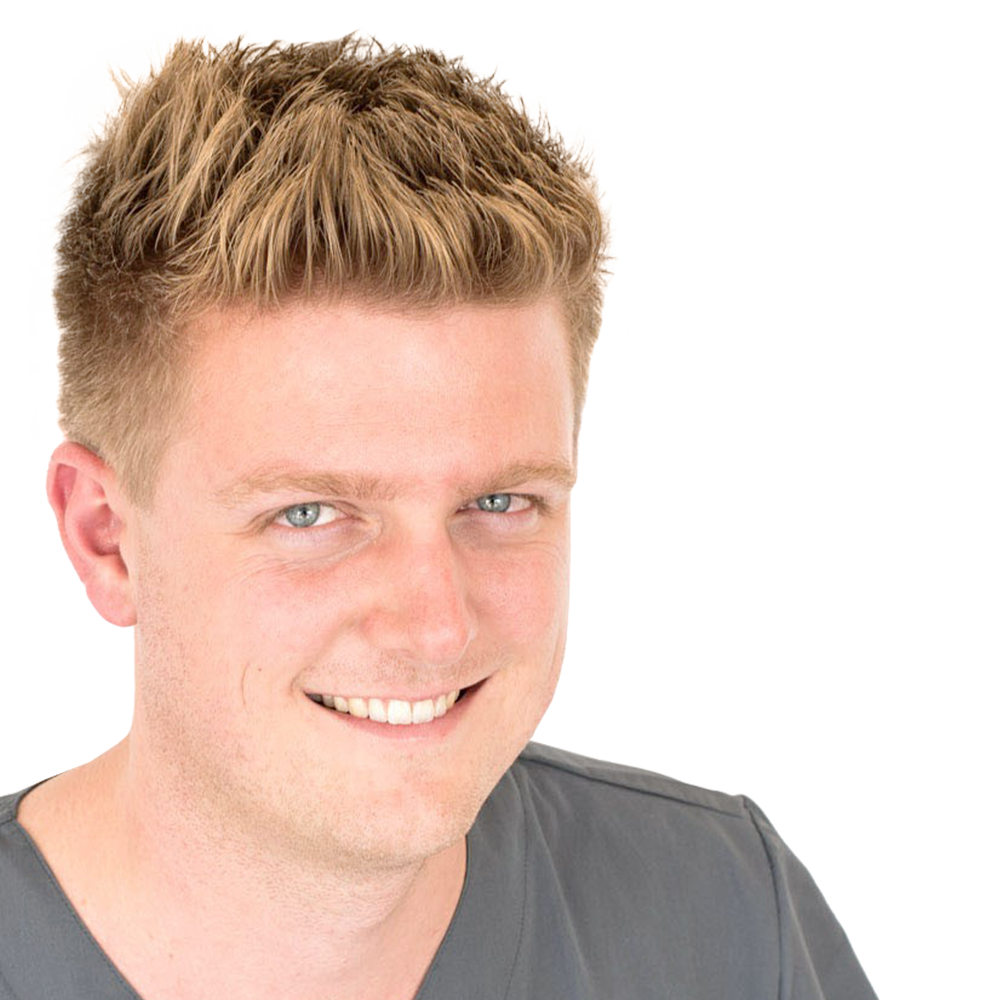